Education Minister Christopher Pyne says he is keeping an open mind about the idea of selling off the debt the Government is owed under the Higher Education Contribution Scheme.
There have been suggestions the Government's upcoming Commission of Audit will look at privatising the $23 billion student debt portfolio as a way to ease budget pressure.
The Government says it has no plans to sell off the HECS debt, but Mr Pyne says it should not be ruled out.
"It's been floated as an idea - there's no Government policy to do so," he told the ABC's Q&A program.
"But even if we did pursue considering that, it wouldn't be insensible for us to do so. Why would you rule anything like that out?
"Britain have sold their HECS debt as an asset and we should investigate whether that is a sensible move for us to do so."

Education Minister Christopher Pyne says Australia could follow the UK in privatising student loans. So what's the situation like in the UK?

There is no interest charged on HECS debts, but balances are indexed against inflation.
Former students are only required to repay their HECS debt when their income reaches a certain threshold, which is currently set at $51,309.
Industry insiders say the sale would likely earn the Government between $11 billion and $16 billion.
The Greens are strongly opposed to the plan, arguing the private sector is aiming to make a profit out of student debt.
The former head of Universities Australia, Glenn Withers, has previously come out in support of the plan.
"It means that at time of fiscal restraint for the Government, essentially the private sector would provide more money up front, conditional on the repayment of the debt down the track when the economy and the budget are in better shape," he said.
The Federal Opposition says it will fight any moves to privatise student university study debts.
Former Labor Minister Chris Bowen has previously said there was no suggestion or advice about privatising the HECS debt when he was Treasurer.
Labor's higher education spokesman Kim Carr says students will be disadvantaged if any sell-off goes ahead.
"What we do know is that if you privatise the HECS debt there will be someone that has to make a profit. Students will pay more," he said.
Mr Carr says he is particularly concerned about the inclusion of former Coalition minister Amanda Vanstone on the audit committee, given she's previously advocated reducing the HECS repayments threshold from $51,000 to the minimum wage.
"That means students, ex-students will pay more," he said.
Meanwhile Mr Pyne says he would like to roll out online national testing for numeracy and literacy starting from next year.
The current NAPLAN testing is paper-based.
Mr Pyne says he would like to move to more online testing so that the results are available to teachers and parents sooner.
"Spelling, literacy, numeracy [are] easily tested online. The only hitch with that is trying to get the states and territories to agree that they have the hardware necessary in their classrooms," he said.
"But 80 per cent of schools would be able to do that, and I think we should get on and do that next year." 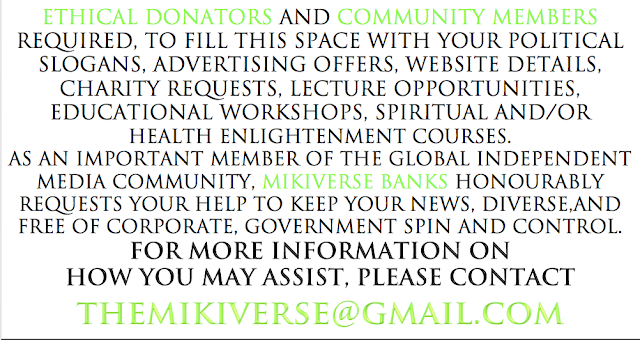 Posted by Tetractys Merkaba at 9:58 PM